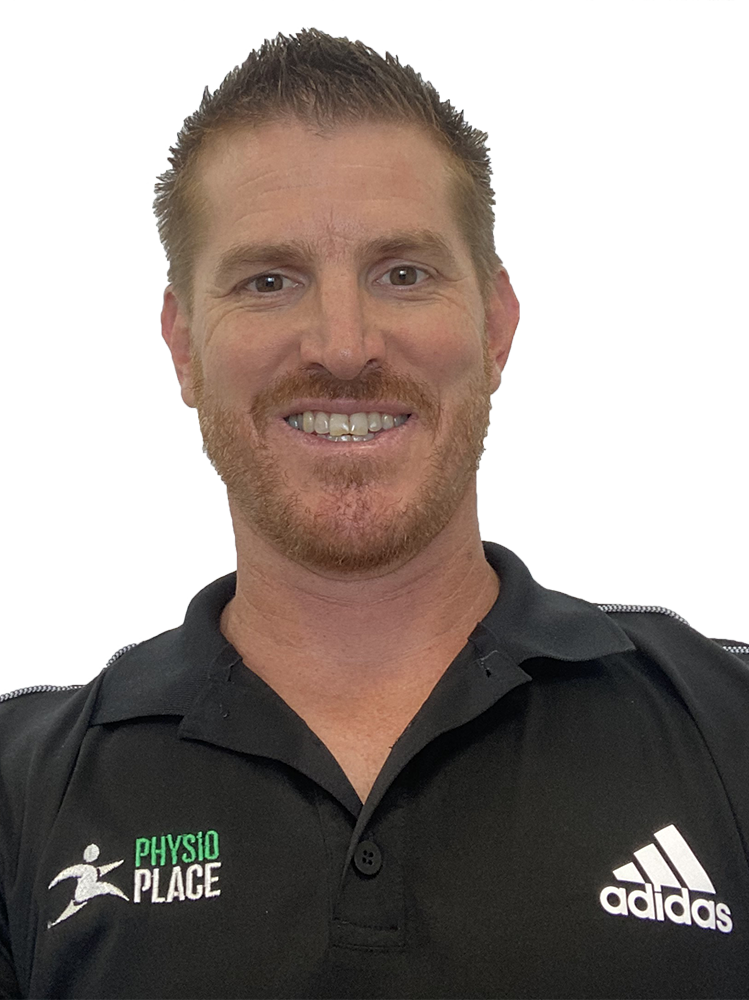 Brendon is currently the director of Physio Place at Tweed Heads South, and Physiotherapy & Exercise Physiology services at the Tweed Health for Everyone Superclinic. He is also the founder of The Village Gym at Pottsville – the ultimate rehabilitation and fitness facility in the Northern Rivers.

Brendon has been working in rehabilitation since 2001 as an exercise physiologist and a Physiotherapist since 2005 after completing his Masters in Physiotherapy. Brendon was the co-founder of Physio Place in 2005 and took over as sole director in 2010, continuing its growth to become the largest physiotherapy clinic in Tweed Heads. In 2014, Brendon started Physiotherapy and Exercise physiology services at the Tweed Health for Everyone GP Superclinic managing a team of clinicians and integration with general medical practice. The Village Gym is Brendon’s third location at Pottsville NSW where a full gym and Pool facility enables him to extend physiotherapy services into the aquatic and functional strength training environment.

He focuses strongly on educating patients about their condition or injury and skilling patients to ultimately self-manage by providing a clear program of exercises and stretches. He continues professional development, particularly in the field of manual therapy, deep trigger point needling and intra-muscular stimulation, also completing Pilates equipment Level 3 training.

Brendon and has worked as physiotherapist for:

Brendon has close working relationships with several orthopaedic surgeons, sports medicine physicians and local GP’s. He works closely with local athletes, surfers, Olympic and world championship swimmers, A grade Rugby League Players and has a passion for rehabilitation of the shoulder joint.

With a passion for excellence in rehabilitation and a philosophy of “Exercise is Medicine”, Brendon and his team are focused on being part of patient’s wellbeing – not just merely solving pain and injuries. 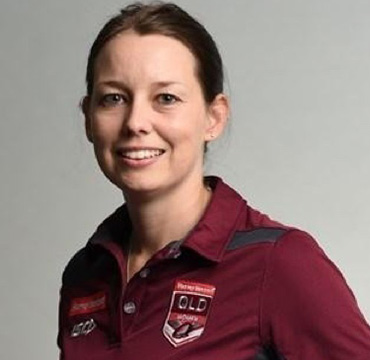 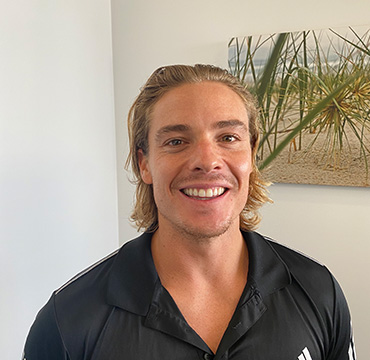 Bachelor of Exercise and Sports Science 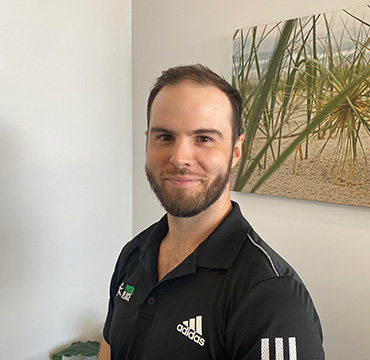 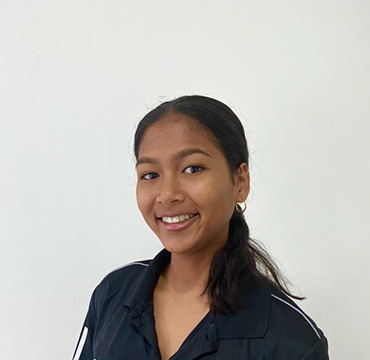 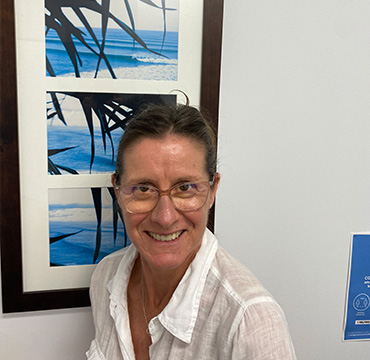 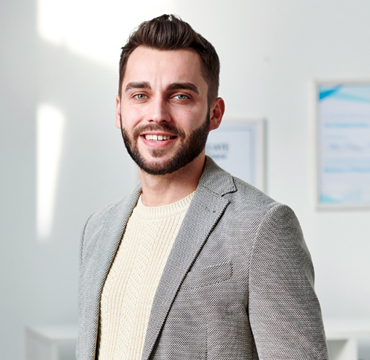 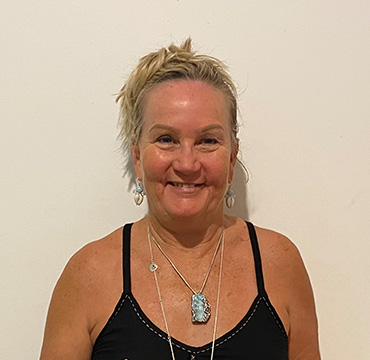 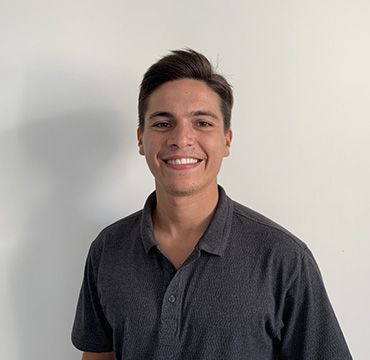 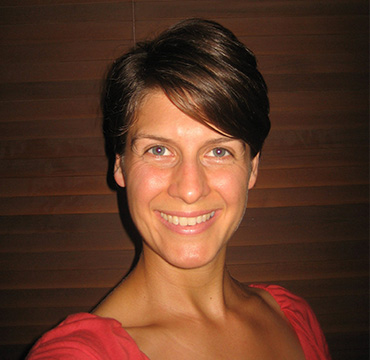 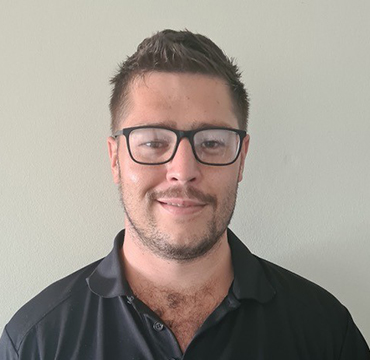 Would you like to make a consultation or book your next appointment? Our physio specialist are here to help you. Please give us a Call or Contact Us via the online form.

Send Enquiry
Or Call Us

Send an enquiry by submitting the form below and we will get back to you shortly.